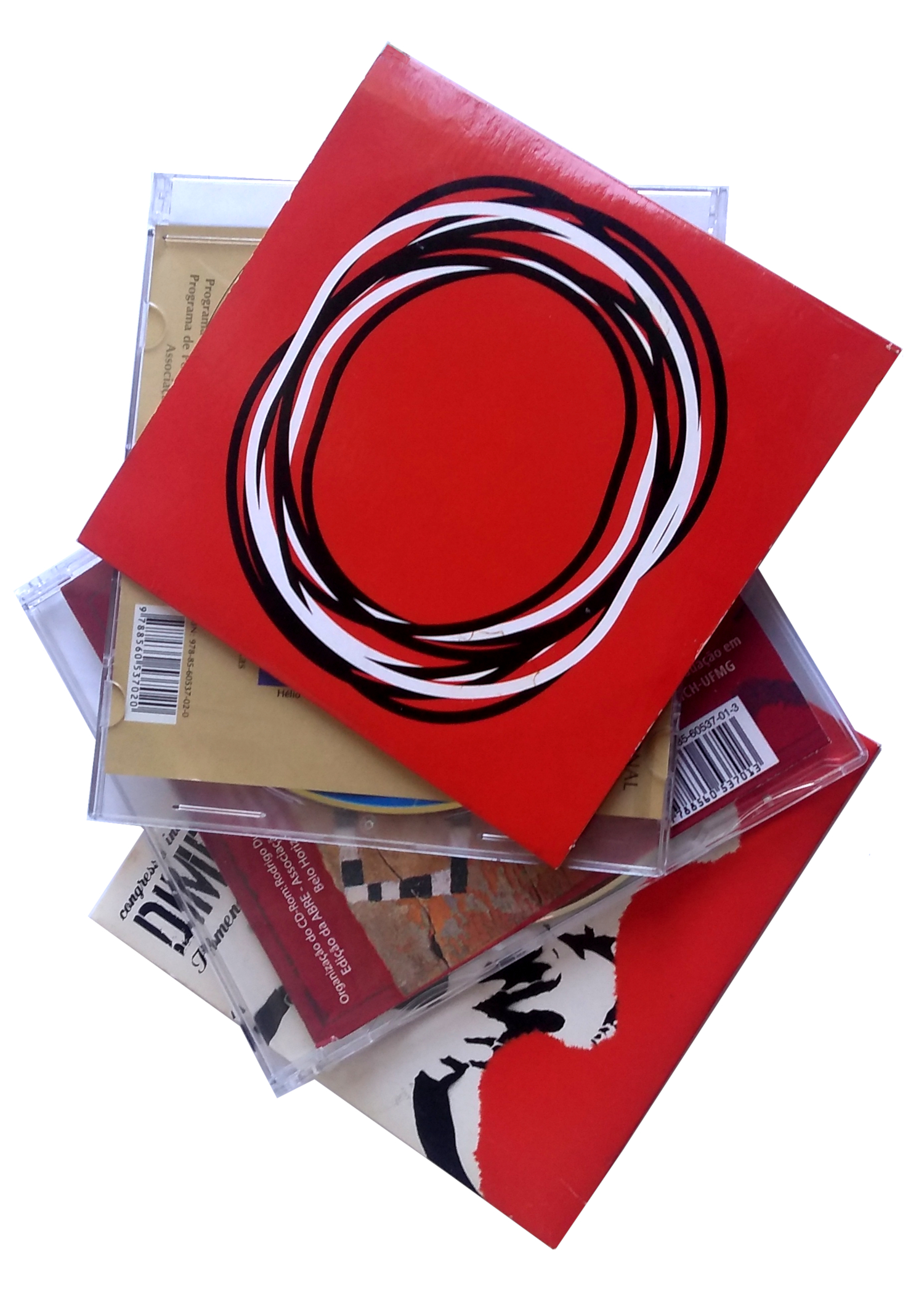 One of ABRE’s goals for the decade of 2020 is to intensify and bring consistency to its editorial role. Among the future actions planned by the association, it plans to not restrict publications to collections of selected papers but to insure the publication of annals for all editions of the International Congress of Aesthetics Brazil, and to promote the digital publication of annals of other events linked to the association, such as FiFi. At a later point, the possibility of independent publications untied to events is considered.