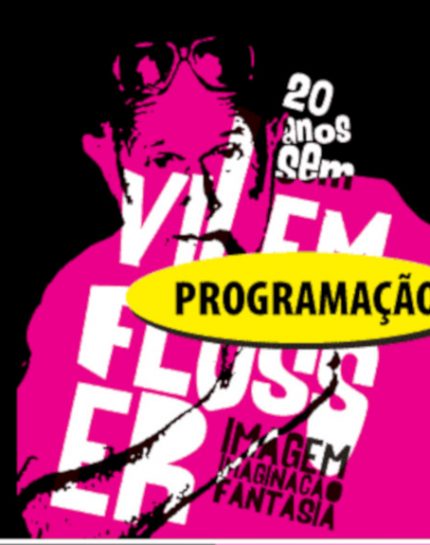 One of the most easily observable phenomena today is the accumulation of images that surrounds us in many areas in our contemporary experience. While these images might not always be regarded as ‘aesthetic’ objects in a more specific sense, once most of them are neither art nor nature beauty phenomena, there is no way to unlink them from the scope of aesthetics in a broad sense, which includes, for instance, the relationship of these images with society and history.

Clearly, the image in a more general sense has always been an object of philosophical reflections, from the classical Greek philosophers Plato and Plotinus to contemporary philosophy, through the memorable pages of the medieval philosophers, as Augustine and Thomas Aquinas, and of the modern philosophers, first Pascal and Leibniz, later Rousseau and Nietzsche, among others. With respect to contemporary philosophy, however, there seems to be specificity in the treatment of this theme that comes from the fact that the various technologies introduced from mid-nineteenth century were aimed at exactly the production and dissemination of images. This occurred primarily with photography, then with the film and later with television, video and digital technologies.

Thus, philosophical trends such as the Critical Theory of Society of Walter Benjamin and of Theodor Adorno and Phenomenology of Merleau Ponty and of Mikel Dufrenne addressed the theme of image from the point of view of its generation and diffusion through technological means, and sometimes with special emphasis on social and historical aspects of these aesthetic phenomena.

Although many of these approaches still have an undeniable relevance and ability to clarify complex situations, it should be noted that certain changes in the technological paradigm of production and dissemination of images – as the recent so-called audiovisual media digitization – are still clamoring for approaches that do justice to the specific characteristics and complexity of these ‘new media’.

And indeed, for the past twenty or thirty years, many philosophers have devoted to address the issue of the dominance of images in contemporary society, taking into account specific features of the most recent means – especially those that employ digital technologies. Among them, undoubtedly the highlight was the Czech-Brazilian philosopher Vilém Flusser, whose concepts of ‘technical images’ or ‘techno-images’, contemplated the images generated by devices in general, such as the photography, while focused the issue of digitization of audiovisual media and its impact on society and history, as never seen before.

That is precisely why the International Congress Image, Imagination, Fantasy aims to address some of the most important thoughts of Flusser, taking the opportunity to pay him a homage on his twentieth death anniversary (November, 1991). This congress is to be added to a series of events that have been organized by the Research Line in Aesthetics and Philosophy of Art’s Postgraduation Program in Philosophy of UFMG, since 1993: Morte da arte, hoje (1993), Belo, sublime e Kant (1995), As luzes da arte (1997), Katharsis (1999), Mímesis e expressão (2001), Theoria Aesthetica (2003), The dimensão estética (2005), Estéticas do deslocamento (2007) e Deslocamentos na arte (2009). As the previous event, this one is to be held in joint promotion with the Postgraduation Program in Aesthetics and Philosophy of Art of UFOP, being that the proposed general discussion on the statute of the changes that surround contemporary art production and philosophical thinking about art and aesthetics be taken from the main focus – although not exclusively – in the work of this great Czech-Brazilian philosopher who was Vilém Flusser.